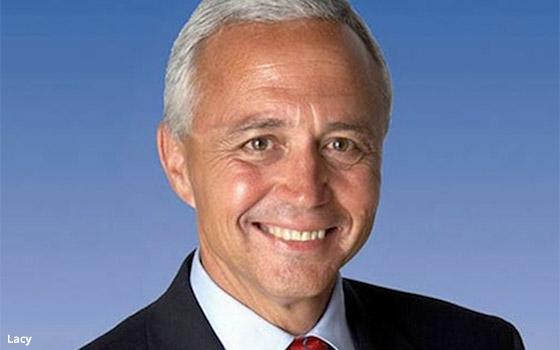 Yesterday, Meredith released its fiscal third-quarter and nine-month report, showing a revenue increase of more than 50%, compared to the prior-year-quarter. Total company revenues from continuing operations for the third quarter were $649 million, up from $425 million.

According to Meredith’s report, the company recorded pre-tax special items of $170 million, primarily comprised of restructuring, financing and transaction costs related to its acquisition of Time Inc., which was completed on January 31, 2018.

For its 2018 nine-month results, Meredith reported earnings from continued operations of $97 million, down from $146 million in the prior-year-period. Total company revenues from continuing operations were $1.5 billion, up from $1.3 billion.

Meredith, which has begun selling off some of its assets, hopes to reduce debt by $1 billion by the end of the 2019 fiscal year.

"Our legacy Meredith businesses are performing in-line with our stated expectations, and we are aggressively focused on successfully integrating the acquired Time Inc. properties; strengthening our leading national and local media brands; executing our planned asset divestitures; and delivering on our synergy targets, which we now expect will exceed $500 million annually," stated Meredith Corporation Executive Chairman Stephen M. Lacy.

Meredith also reports a portfolio of titles that now reaches over 175 million unduplicated American consumers, including 80% of U.S. adult millennial women. The company is not a top 10 digital media company, reaching 140 million monthly unique visitors in the U.S.

Several holdings have already been divested. Time Inc sold Golf, Essence and Sunset as it prepped for the acquisition; Meredith sold Time, Inc. U.K. properties in February. In March, the company announced that it would be putting four more Time Inc. titles up for sale: Time, Sports Illustrated, Fortune and Money.

That same month, Meredith also announced it would be laying off 1,000 staffers over a period of 10 months, potentially saving the company $400 million to $500 million over two years.