Milky Way: Still 'Sorry' After All These Years 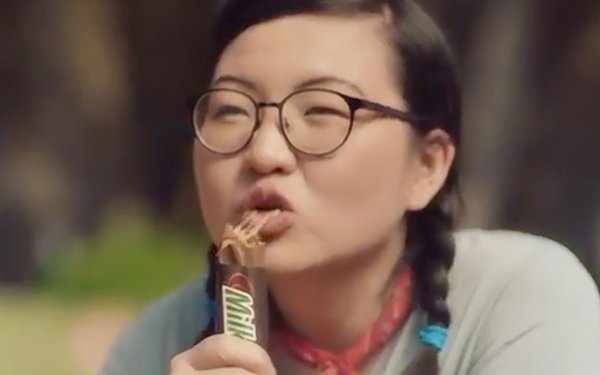 Milky Way is launching its first new TV campaign in three years that serves as the latest iteration of its “Sorry” campaign that is based around how the candy bar distracts the eater from what he or she is supposed to be doing.

Developed with Tribal New York, the new "Fresh Air" creative shows two female friends sharing a cabin in the woods with one badly bug-bitten. An earlier flashback shows the other friend was so pre-occupied with her Milky Way that she mistakenly handed over sunblock instead of bug spray.

The “Sorry” campaign first launched in 2012 as a digital and print effort. It evolved to TV starting in 2015. The new spot will run across networks like HGTV. There will also be online video coming later in the month.