Another GroupM-er Goes To The Supply-Side, Pangis Named NCC Chief 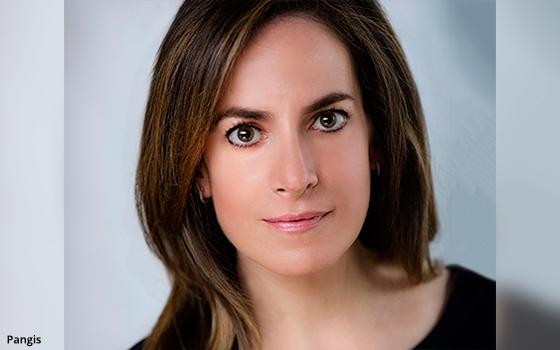 Pangis, who most recently served as global COO of GroupM’s [m]Platform, has long been a rising star within the WPP media services unit. She is an expert on leveraging media technology and data.

The company said Pangis will lead its “next phase” of development with an eye toward “building upon its strength in linear TV to introduce a scaled, data-driven media business for both linear and addressable buying.”

The move follows the departure of Pangis’ former boss, Brian Lesser, to a similar role within AT&T.

In August 2017, Lesser stepped down as CEO of GroupM North America to become CEO of an unnamed new unit within AT&T charged with building advertising and analytics leveraging AT&T’s customer data and content assets.

GroupM’s [m]Platform was created to do the same thing within GroupM, leveraging its humongous database on consumer’s identities to create more effective advertising targeting and campaigns.

Prior to [m]PLATFORM, Pangis was a key player in the success of GroupM trading desk Xaxis, serving first as global chief revenue officer, and ultimately as its global COO.