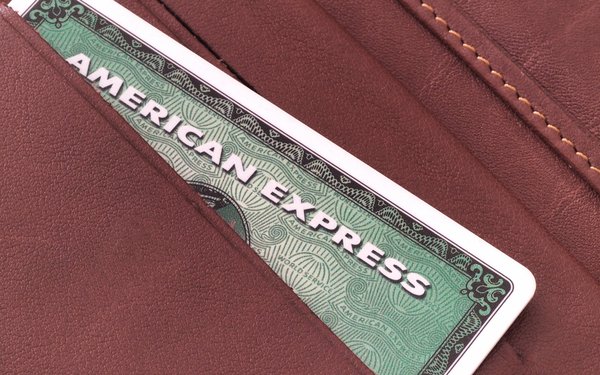 Financial services giant American Express is launching a global media agency review, the company’s first such review in over a decade.

GroupM’s Mindshare is the primary incumbent and is expected to defend the account. The agency declined comment, referring questions to American Express.

The company issued this statement: "We are evaluating the way we buy media globally. With this evaluation, it is likely we will issue an RFP for media planning and buying. Our incumbent agencies would be invited to pitch. This is part of an effort to drive greater marketing efficiency and effectiveness across our business."

Plans for the review come after a CEO change at the company earlier this year: Stephen Squeri succeeded Kenneth Chenault after a planned transition announced last year.

Meanwhile the company has been on a cost-cutting drive that has resulted in thousands of job cuts. The overall goal, per company, is to cut $1 billion out of its cost structure.

Ad expenditures have also been sharply reduced. In the U.S. last year the firm spent $295 million on measured media according to Kantar Media. That was down from $502 million in 2016 per Kantar.

The company does not report global advertising expenditures.

This story has been updated with a statement from American Express.