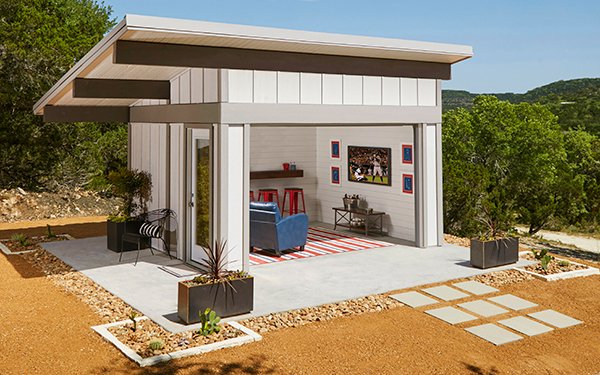 Partnering again with LP Building Products and with Honda Generators for the first year, the do-it-yourself campaign engages readership across the print magazine, website and social media platforms.

“We had a great response on social media, particularly video, so we will be leaning into our strong visual content,” Trusted Media Brands executive brand director Christina Masterson told Publishers Daily.

A feature published in the June 19 issue of The Family Handyman offers the base for audiences interested in building the shed. From there, custom content expands on thefamilyhandyman.com, including downloadable blueprints for building the shed, an editorial time-lapse video and custom sponsor videos.

Last year, readers downloaded more than 2,220 building plans for the shed, according to Masterson.

To increase audience engagement, the magazine has made the digital experience more accessible with increased video storytelling and a redesigned custom content page based on reader feedback.

One of the videos will feature The Family Handyman senior editor Travis Larson taking a tour of the shed.

This fall the magazine will run a similar campaign called The Ultimate Garage.

The Family Handyman has also seen particularly strong growth across its digital platforms.  In February of 2018, it reached 4.6 million unique visitors, up 41.1% from the same time last year and the highest increase among its competitors, according to the brand.

Social media growth is also up substantially. In March of 2018, the brand’s Instagram audience increased by 443% over the same period the previous year, while its YouTube channel saw an increase of 141%.

According to the Association of Magazine Media’s Q4 2018 Social Media Report, The Family Handyman ranked number one on Pinterest for engagment among measured magazines.