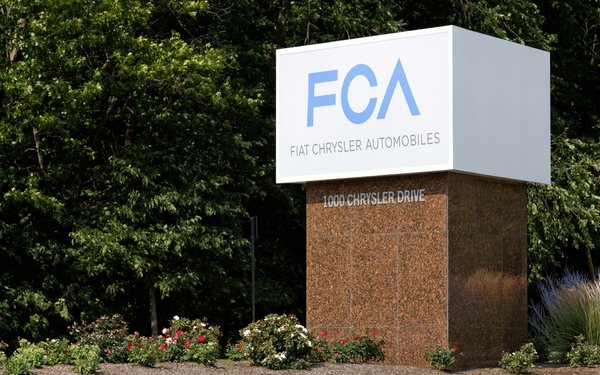 IPG Mediabrands' UM is the incumbent and will participate in the review, according to the client. An agency spokesperson declined to comment, referring all queries to Fiat Chrysler.

According to its 2017 annual report, Fiat Chrysler Automobiles spent approximately $3.9 billion on advertising last year globally, which was 45% of its costs. It’s estimated that about half of that amount is earmarked for the U.S. market. Brands include Fiat, Chrysler, Jeep and Ram.

A spokesperson for the auto company said: "FCA confirms it is requesting quotes for its media agency services as part of a bid process in the ordinary course of business … We value our partnership with UM, and we hold its team in high regard. They will be included as a candidate in the bid process."

The FCA review is the latest recent review called in the auto sector. Last month, longtime WPP client Ford put its massive $4 billion advertising and marketing account into review. That review is global and includes both creative and media.

-- With reporting by Tanya Gazdik