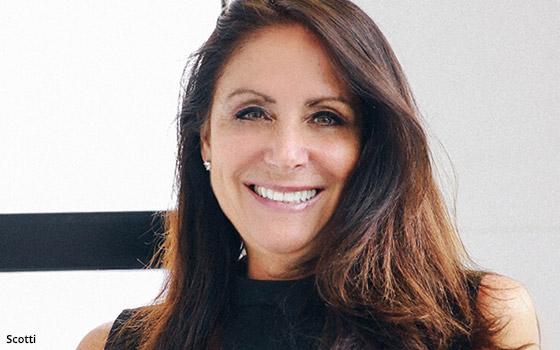 Modern Luxury has promoted Lynn Scotti to group publisher for the New York region. Starting June 1, Scotti will oversee all of the lifestyle publisher’s titles in New York, including Hamptons, Beach and Manhattan, as well as the new Gotham insert and digital property debuting in September.

Scotti was previously group publisher of Gotham and Manhattan magazines.

She will now be in charge of print and digital advertising, digital media and multimedia marketing and events platforms for the New York properties.

Scotti succeeds Debra Halpert, who served as group publisher for the Hamptons market since 2017 and spent 13 years as publisher of the publication.

Halpert is leaving to launch Monroe East Consulting, a branding and marketing company.

Scotti is leading the Hamptons magazine's 40th anniversary by hosting 40 VIP events and marketing experiences throughout the summer season.