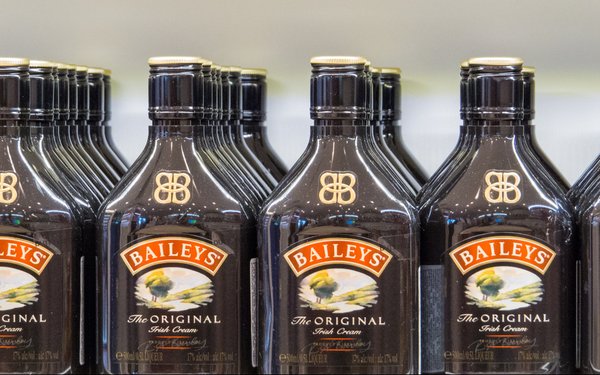 Finalists included R/GA and We Are Social.

The brand did not have a digital AOR incumbent. Creative agency Mother previously handled the brand’s digital work.

The new global assignment will be led out of VML London and the agency will be working on initiatives driven at the global level for implementation locally across multiple markets including Europe Middle East Africa, North America, Latin America and Asia Pacific.

Jon Sharpe, VML’s CEO Europe since January, stated, “We’re delighted to have been appointed by Baileys and continue the strong momentum in VML London. We’re looking forward to working with the brilliant team at Diageo and their agency partners on the great work they’ve been doing on what is the most loved spirit in the world.”

Diageo doesn’t break out advertising or marketing spend by brand and spending for Baileys was not immediately available. Baileys is credited with being the best-selling cream liqueur in the world.