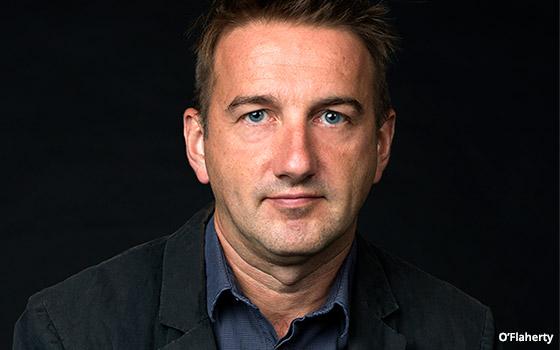 In a bid to service clients more effectively — and generate a new revenue stream in the process — independent creative agency Mekanism has launched a new media practice.

The new offering will start with ten staffers and will be helmed by agency veteran Rory O’Flaherty. He joins from Interpublic’s Huge, where he was vice president media and is credited with launching that shop’s performance media division.

He has also worked at Merkle and R/GA. At Mekanism, O’Flaherty is tasked with managing the strategic development of the media offering, building out its media analytics practice and executing digital buying strategies.

Two current creative AOR clients -- the Wine Group (creators of Cupcake and Chloe wine) and new business win that is yet to be announced -- have already begun working with the Mekanism Media team.

Some of the work for The Wine Group includes promoting Cupcake Vineyards by aligning with the festival circuit (Coachella, Lollapalooza etc.) and surrounding experiential campaigns with digital support.

For Chloe Wines, Mekanism developed an integrated plan including production of a two-minute spot to tell Chloe’s Story, which was released at this year’s Tribeca Film Festival and supported in the run-up, during and after the festival.

“The model of decoupling creative and media that has permeated this industry is starting to trend the other direction,” stated Mekanism CEO Jason Harris. “We created Mekanism Media because we believe agencies need to have a more collaborative approach in order for creative to work harder for clients.”

The latest evidence of that trend reversal was revealed earlier this week when KFC confirmed that it had shifted its $230 million media assignment from Spark Foundry to its creative agency Wieden+Kennedy.

O’Flaherty added that he will “be looking to borrow from the best elements of agencies we’ve been a part of in the past as well as innovating for the future.”

In addition to New York Mekanism has offices in San Francisco, Seattle and Chicago. The media operation will be located in New York and serve as a hub for all of the offices and its AOR clients.