You may have heard, suddenly, in the midst of the NBA playoffs, a national sorry-storm broke out. Wells Fargo, Facebook and Uber are spending millions on earnest ads that imply how sorry they are. Without ever saying sorry, of course.

These ads range from mediocre to painful.

They forget the basics of advertising. You must have something to say. You must be believable.

The Wells campaign was created by BBDO. Facebook and Uber were done in-house. What you gain in control with in-house teams, you lose in perspective.

Let’s remind ourselves what each of these companies actually did, then see how the ads stack up.

The offense: Wells Fargo secretly incented employees to use their very own customers’ personal information to create millions of fraudulent savings and checking accounts. 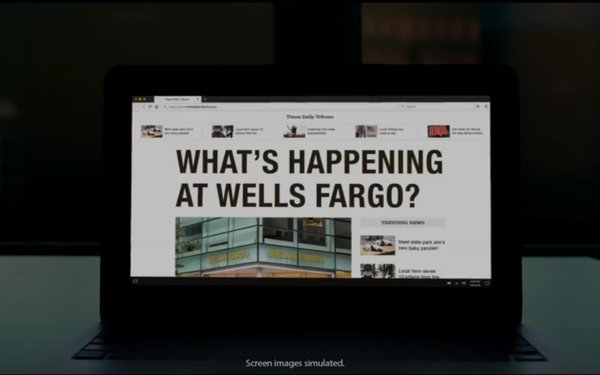 The pledge: “A complete recommitment to you. Fixing what went wrong. Making things right. And ending product sales goals for branch bankers ... Established in 1852. Reestablished in 2018.”

Sort of. Buried in the minute-long spot, the “product sales goals” pledge isn’t much, but it’s something.

The “reestablished” pledge at least has me watching to see if they back it up.

The offense: The company was aware since roughly 2014 that 80 million users’ data had been gathered and sold to influence U.S. elections, and they told no one—nor did anything about it—for years. 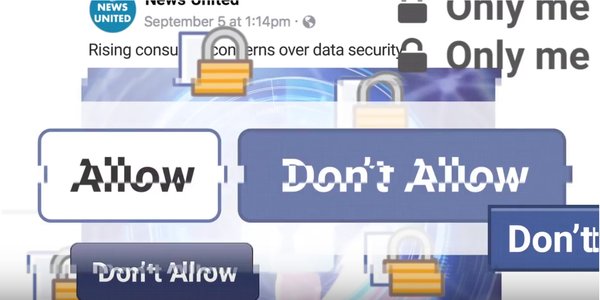 No. Their pledge is so vague, there’s nothing to believe.

The offense: Uber’s laundry list of misdeeds—20 by the Guardian’s count — includes obtaining the medical records of a woman who was raped by an Uber driver, allegedly to cast doubt upon her account. And CEO Travis Kalanick yelling at his own Uber driver, who was lamenting Uber’s cuts to his pay, “Some people don’t like to take responsibility for their own shit. ... They blame everything in their life on somebody else. Good luck!”

The pledge: “One of our core values as a company is to always do the right thing. You’ve got my word that we’re charting an even better road for Uber, and those that rely on us, every day. Moving forward.”

The ad world is often glib. After all, these are just ads. Nothing to get too bent out of shape over. But in the case of apology ads, especially for brands whose offenses are as severe as these, there must be a different standard. People have been harmed. The companies need to make real changes, and then tell us about it. Or keep their mouths shut.

Will anyone remember these ads? The Wells Fargo campaign, maybe. The others, no. And it’s hard not to conclude that’s just how these companies want it.

JOSEPH NEWFIELD, founder and writer, Most Likely To