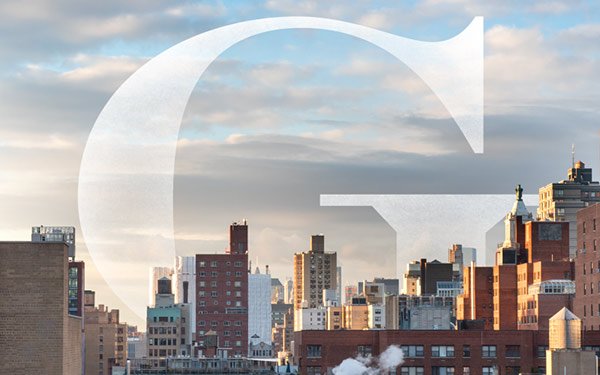 Marketing and communications firm Didit has made a $1.1 million stalking horse bid for shuttered gossip site Gawker. Didit wants to relaunch Gawker.com with a new editorial mission: “Gawker For Good.”

Gawker dug deep for its scoops, and it may have led to its demise: Gawker Media filed for bankruptcy in 2016 after it was slammed with a $140 million lawsuit in favor of pro wrestler Hulk Hogan. Lawyers argued that Gawker violated Hogan’s privacy by posting a sex tape of him and the wife of his friend.

The lawsuit was secretly funded by Silicon Valley billionaire Peter Thiel, who Gawker had outed as being gay in a 2007 article.

Everything but Gawker (including Jezebel, Gizmodo, Kalopnick, Deadspin, Lifehacker and Kotaku) were swept up by Univision in 2016 for $135 million and renamed Gizmodo Media Group.

Heading for a bankruptcy auction later this summer, the remaining Gawker estate has now filed bid procedures and a stalking horse bid to be reviewed and approved by a judge in or around June 20.

Lee’s interest in Gawker stems from his search for a home for Didit’s Cause Marketing Powered Publishing (CMPP) platform, and to publish positive content. The company is testing the tech on Briefme.com.

If the Gawker sale goes through, the “Good Gossip” and "Good News" content would publish on the CMPP platform on Gawker.com.

“I’m enthusiastic about the transformative power of cause marketing applied to publishing,” Lee stated. “The CMPP platform we hope to use on Gawker addresses many of the challenges publishers face, while simultaneously delivering social good and charitable donations as a result of advertiser participation.”

Lee wants the site to focus on positive entertainment, sports, gaming and celebrity news. The company would donate half of all advertising and sponsorship revenue to nonprofit organizations chosen by readers and content creators.

The hope is that this will encourage readers to turn off their ad blockers.

And if the sale does not go through, Lee said he will “keep my eyes out for something else.” Lee considered testing the platform on other shuttered sites before he set his sights on Gawker.

Didit looked into acquiring the local news sites DNAinfo and Gothamist when Joe Ricketts shut them down, as well as LittleThings, but WNYC snagged the former and RockYou the latter.

David Pasternack, Didit cofounder and CEO, stated: “We’ve been advising clients that storytelling is critical for marketing success, so it makes sense for us to own a platform that is all about storytelling.”

He added: “The explosion of branded content combined with the huge interest in CSR (corporate social responsibility) makes Gawker a logical investment for Didit, and a vehicle that helps our clients and nonprofits.”

Will Holden, the founder of the Boathouse Group, currently serves as the plan administrator for the Gawker estate.