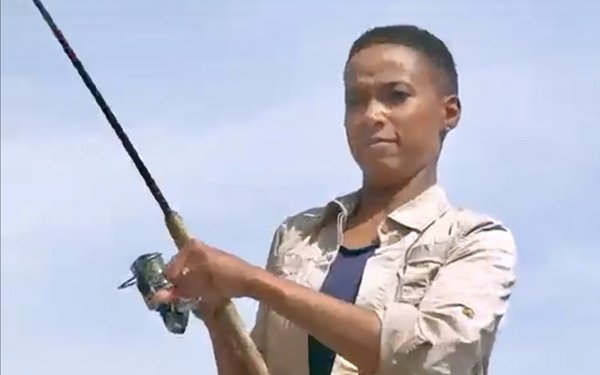 The Recreational Boating & Fishing Foundation (RBFF) and agency Colle McVoy are introducing the association's first campaign aimed exclusively at women to increase their participation in boating and fishing.

The creative with lots of quick cuts juxtaposes images of young, active women fishing, along with empowering statements, such as “I Make Waves Without Warning,” to emphasize how fishing is unlike preconceived beliefs.

This push is timed to coincide with National Fishing and Boating Week held June 2-10 to help raise awareness that this activity is increasingly skewing younger and female, says the RBFF. To that end, the group estimates that 45% of new participants are women.

This new effort is part of RBFF’s ongoing goal to bolster fishing and boating participation among families as well as create awareness for aquatic conservation.

The campaign includes 60-, 30- and 15-second videos as well as digital advertising, social media, PR, influencer engagement and community engagement to support the campaign throughout the summer. A print campaign with Outside magazine further supports the empowerment messaging with editorial features on female anglers.