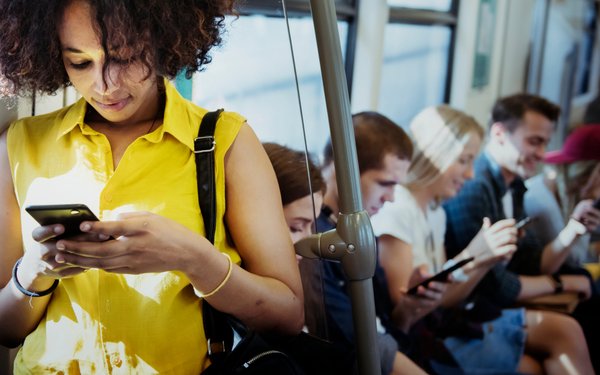 After about seven years of declining growth, global smartphone shipments completely stagnated in 2017.

At the expense of aspiring operating systems, Android and iOS have come to totally dominate the mobile space. Worldwide, there are now about 3.6 billion people online, which works out to just over half of humanity.

On average, people the world over now spend nearly six hours a day consuming digital media -- about half of which is devoted to mobile channels.

Asked what they consider to be the most important ad spending optimization metric, marketers’ most common response was “customer lifetime value” (27%), followed by impressions (19%), and brand lift (18%).

Among other positive signs for Amazon, the install base for its Echo smart speaker increased from 20 million in third quarter 2017 to 30 million in the fourth quarter of that year.

Amazon also increased its share of domestic ecommerce sales to 28% in 2017, which represented a year-over-year gain of 16%.