Little U.S. Cellular Offers An Apple Phone 'On Us' 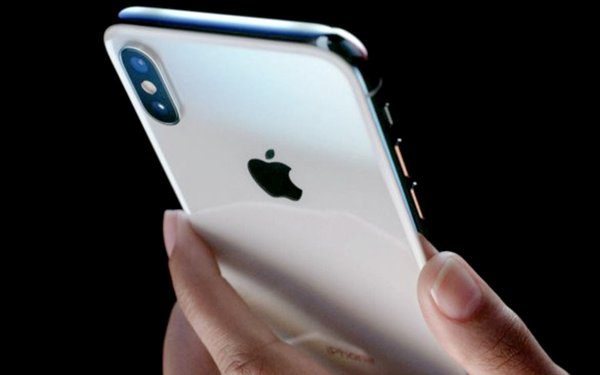 With a merger looming between the third- and fourth-largest wireless carriers, the fifth-biggest is making a play to grab as many new customers as it can, while it can.

U.S. Cellular is now offering “an iPhone 8 on us,” giving new customers (or ones who want to add a line) the Apple phone with no need for a trade-in and an unlimited data plan for as low as $40 a month. The new offer comes as regulators mull a second attempt of the merger between T-Mobile and Sprint.

All in all, Grant Leech, vice president of brand marketing, says in a prepared statement that now “is the perfect time” to give U.S. Cellular a try.

Though U.S. Cellular advertises it has “No Hidden Fees,” the iPhone 8 deal may at least deserve a faint asterisk. It’s not exactly free, or more accurately, it comes with a cost. To get the phone, a customer must pay for the Device Protection + plan of $12 a month for 30 months. That’s $360.

That does pay off if your phone is lost or stolen or suffers other tele-tragedies so that may seem to some consumers to be a good deal. And U.S. Cellular, in advertising on its Website, does flag the arrangement in fairly big type that begins “Things We Want You To Know” so consumers can’t say they weren’t told.

U.S. Cellular is a good cell phone service provider for consumers who root for the underdog. Verizon has 146 million users and AT&T has 142 million. T-Mobile has 73 million and Sprint claims 55 million subscribers.

Then the numbers drop like a call in the Lincoln Tunnel. Number 5 U.S. Cellular just has over five million customers. It operates in 23 states, including Wisconsin and Illinois. It’s based in Chicago. And thereabouts in a region J.D. Powers calls North Central, U.S. Cellular perennially  gets top ranking from its customers.

In addition to iPhone 8 deal, U.S. Cellular offers consumers the opportunity to buy the iPhone X for $10 a month or the iPhone 8 Plus for $3 a month, paid monthly for 30 months. Consumers get $300 a month off the new LG G7 ThinQ until the end of this month, or 50% off Samsung Galaxy smartphones.