More Than Gay: Marketers Miss Out On Larger "Q+" Audience 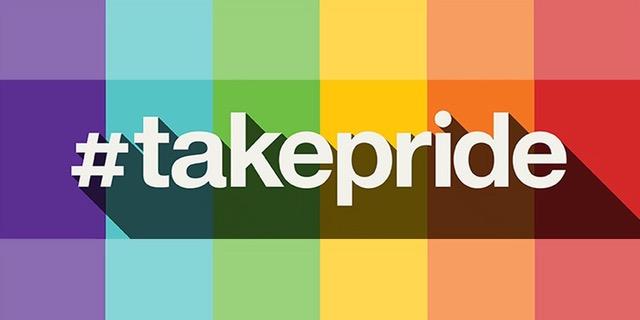 While more marketers are happy to slap some rainbows on products when June rolls around, Kantar Consulting says many are missing out on the bigger picture, aiming the wrong messages at too few people. One of the biggest misconceptions: Some 7% of the overall population identifies itself as LGBTQA (the “a” is for asexual or aromantic. Keep up, people.) But nearly as many are what it calls Q+, or hetero-flexible. Rob Callender, associate head of polycultural and inclusivity insights, fills us in.

Q. Can you explain what you mean by Q+?

A. Sure. Our research finds that about 15 million consumers (who we call Q+ or sexually fluid individuals), may identify as straight, but live outside the bounds of strict heterosexuality. They have attitudes, behaviors and consumption patterns that are more like the LGBT community than straight people.

Q. How do you identify them?

A. The traditional research question is 'Are you straight, gay, bi, or no answer?’ We still ask that. But then we also layer in answers to three sliding-scale questions, from 1 to 7, asking who they are attracted to, their behavior connected to that attraction, and how they identify. This is what sets our research apart. Some 7%, or 17 million, say they are gay or bi. But then 6%, or 15 million, are sexually fluid. Combined, that’s 13%, or 32 million.

Q. There have been many setbacks for people who are LGBTQ this year. Is that changing the nature of Pride celebrations, or reshaping marketing messages?

A. The community has been fighting for years, and for decades, the progress seemed strong. Now, there is a palpable sense that the tide no longer feels as powerful. In the past, support came from government and judiciary channels, and now, those look less reliable. So progress is maintaining itself through the corporate and business community. You can see it in the big jump of companies earning perfect scores on the Corporate Equality Index, for example–more than 600 this year.

Q. How should marketers respond?

A. There’s a feeling among many that Pride Month is too commercial, and getting co-opted by brands who are just pinkwashing. They think of it as pandering without progress.

They want to see that companies recognizing more substantial issues. LGBT people don’t enjoy the same legal protections as heterosexual people. They’re more concerned about present finances, like keeping their jobs. And they get less support from family when they’re starting out, and when they retire. So brands with HR programs that address those needs get greater respect. Real financial needs should be addressed.

Q. What else should brands try to understand?

A. Well, a minority of LGBT people are out in the workplace, even if they are more open with family and friends. And this population is much more likely to own a business, or have plans to start their own. So companies who don’t make room for these employees risk losing valuable talent.

Q. Which brands are doing it right?

A. Coca Cola has been a leader in its hiring, and it’s experience and diligence has paid off. I think spots like its Pool Boy, launched last year, have inclusive messaging. And Target has done a lot, recently going out of its way to make gender neutral clothing.

Q. I think many people might argue Target’s stand on bathrooms for trans people might have cost it some customers.

A. Target has been very clear that it’s trying to appeal to younger consumers. And while our data shows that 13% of the overall population is LGBTQ+, it’s 21% for Millennials, and 33% for Centennials, those between 18 and 21. It’s a demographic shift that is stunning in its rapid change. So for some brands, there will be a backlash. But if you’re trying to appeal to younger consumers, it’s different. It doesn’t make sense to ignore them.