After 20 Years, Greyhound Returns To TV 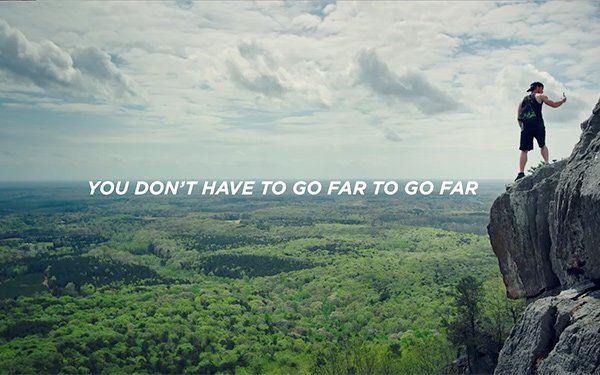 Greyhound, with the assistance of agency BSSP, is returning to TV for the first time in nearly 20 years to reach millennial travelers.

The company will also release a content series later this month in partnership with VICE to follow the adventures of the Lucas Brothers comedians.

The "You Don’t Have to Go Far to Go Far" creative is designed to highlight Greyhound's services and amenities as well as its travel opportunities.

The spots run on local network channels, including Fox, NBC, ABC and CBS, as well as local cable, including Bravo, BET, Cooking Channel, ESPN and MTV.