Cannes Kicks Off With Attendees Lamenting The Lack Of Star Power 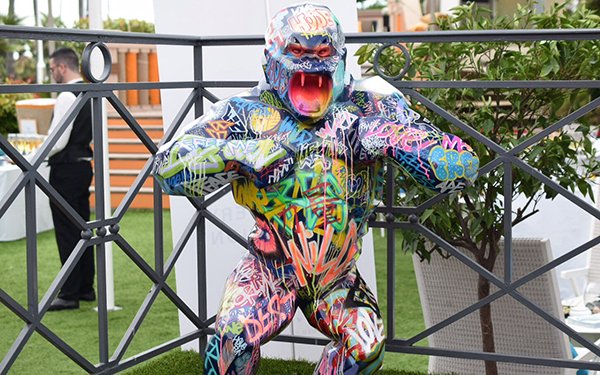 The 2018 Cannes Lions Festival of Creativity has kicked off with not a Snapchat Ferris Wheel in sight.

Several companies hosted gatherings on Sunday to let early attendees meet and mingle. Unfortunately, the French air and rail strike put a damper on some parties.

Publicis' widely-reported year “pause” from the festival was AdForm's gain as the ad tech shop leapt at the chance to host a cocktail party at Publicis main stomping grounds at the Majestic.

Attendees seem to be unhappy with the lack of star power this year, though there’s buzz about a possible Bon Jovi concert. One guest, joked, that he is a poor selection since it seems the event wants to instead focus on anyone other than older, white men.

WPP and its former boss Martin Sorrell remain a hot topic among attendees with one intriguing rumor speculating he is the inside the so-called “whistleblower cadre” behind the new FBI investigation reportedly gathering information about media agency tactics.

Sorrell himself will have time to address these rumors twice at the Festival. In addition to his much-hyped Friday presentation with author Ken Auletta, he is now appearing Thursday at noon for a fireside chat with Oli Whitten hosted by the Drum.