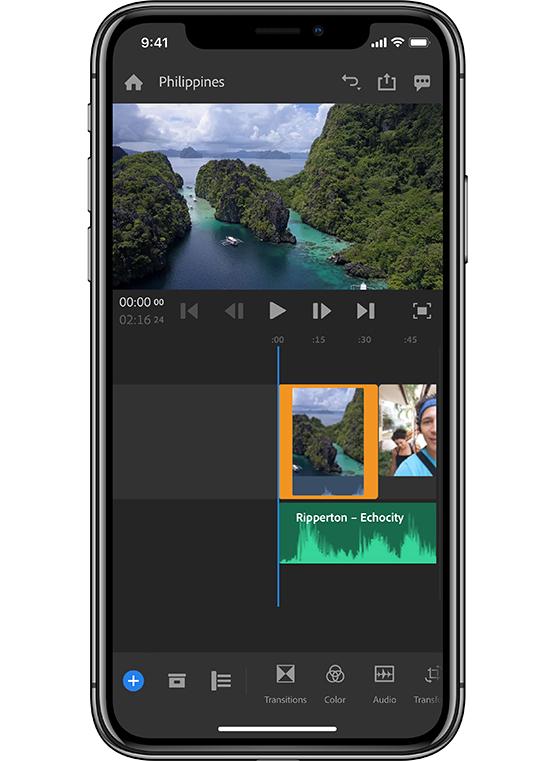 Adobe on Tuesday debuted Project Rush, an all-in-one video editing tools, with plans to roll out the platform later this year.

Project Rush, which Adobe plans to demonstrate at VidCon 2018, aims to attract the average YouTube creator. The suite combines features from its pro tools offering such as After Effect, Audition, and Premiere Pro into one platform.

Creators can access and use Rush on any device, from a desktop to an iPhone, with all projects synced to the cloud. Project Rush also supports Motion Graphics templates for building title sequences and graphs in videos.

VidCon 2018 kicks off on Wednesday and runs through Saturday, June 23. Jim Louderback, chief executive officer for VidCon, expects about 30,000 attendees this year. Along with Adobe, YouTube, Hasbro and others, VidCon this year will host several new sponsors such as Amazon Twitch, Road Microphones, and drone maker DJI, according to Louderback.

“Video, online video and television are merging,” he said, detailing some of the trends in video that attendees will see this year in Anaheim at the show. “Six to eight years ago, online video was off the radar. People called it unprofessional.”

In many ways, he said, television is becoming more like online video.

“Think about some of the late night shows and how they are kind of turning the first 15 minutes of their show into YouTube sketches,” he said. “And then you see digitally driven content look more like television.”

Viacom, VidCon’s new parent company, continues to influence change, yet allows the event to grow on its own. Viacom acquired VidCon in February 2018.

As for Adobe, the company also announced a partnership with Adobe to make it easier for creative agencies to share draft work, proposals and other information with brands. The projects are saves as high-quality PDFs with original fonts, formatting, and layouts without ever leaving Microsoft SharePoint and OneDrive.