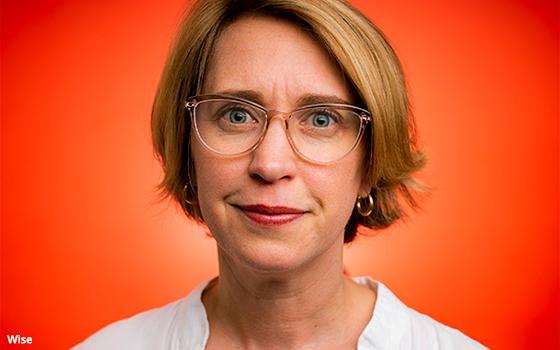 Wise will oversee a strategy group including DNA’s brand, communications, and data strategy practices. The move follows the promotion of Chris Witherspoon to president and chief growth officer of the agency earlier this year.

Wise joins DNA following a nearly 10-year stint with Wexley School for Girls. As a partner and member of the executive team at Wexley, Wise is credited with helping to shape the agency’s offering and sustaining its consistent growth during her tenure.

Before Wexley, Wise worked at Publicis West where she and Witherspoon worked together on the T-Mobile account. She also co-founded and built CareGuide, an Internet company, focused on elder care. CareGuide was sold in 2000. She started CareGuide while working at Citron, Haligman, Bedcarre (now AKQA).