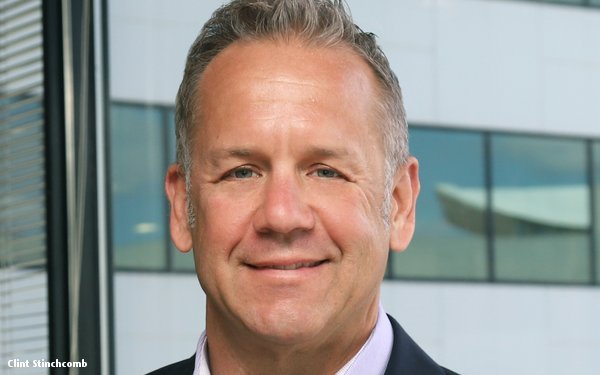 Stinchcomb had been chief distribution officer for the company, securing deals with companies like Verizon, Comcast and Sling to gain wider distribution for the service.

CuriosityStream launched in 2015, and was one of the earliest independent niche streaming services on the market. Hendricks, who turned Discovery Channel into the cable TV home for non-fiction and factual entertainment, was aiming to do the same thing for over-the-top video.

The service is available direct-to-consumer, but also as an add-on from many pay-TV providers and streaming bundles like Sling TV.

The service starts at $2.99 and is commercial-free, although Stinchcomb tells Digital News Daily that they are weighing options to add sponsorships into the service.

“We are committed to offering CuriosityStream programs to our viewers in a format that is uninterrupted by commercials,” he says. “As we increase our programming and marketing efforts in the service of subscriber growth, a light, blue-chip sponsorship touch will likely be incorporated.”

CuriosityStream’s former president and CEO, Elizabeth Hendricks North, will become president of Curiosity Studios, which will produce original programming for the service.

Stinchcomb previously served as an executive at Discovery Communications.