Conservative Sites Show Uptick In May 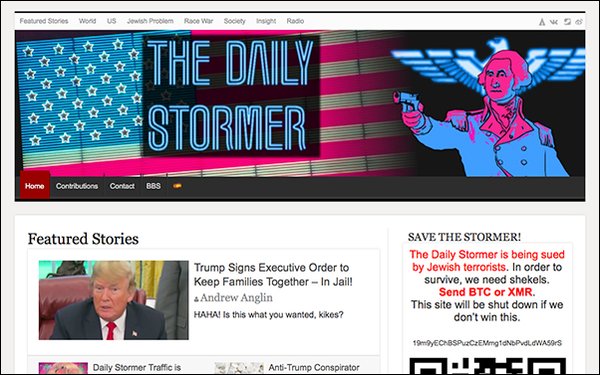 Seventeen of the 20 conservative websites with the most visits in May 2018 experienced traffic growth compared to April, according to TheRighting’s analysis of SimilarWeb data.

Just last November, seventeen of the top 20 conservative websites tracked by TheRighting experienced declines in visits compared to the same month a year prior.

Breitbart broke its streak of six consecutive months of audience visit declines, which started in October 2017. The site generated a 16% increase in visits in May from the previous month.

For the second month in a row, The Western Journal generated the largest month-to-month increase in visits of the top 20 conservative sites: 49.74% compared to April 2017.