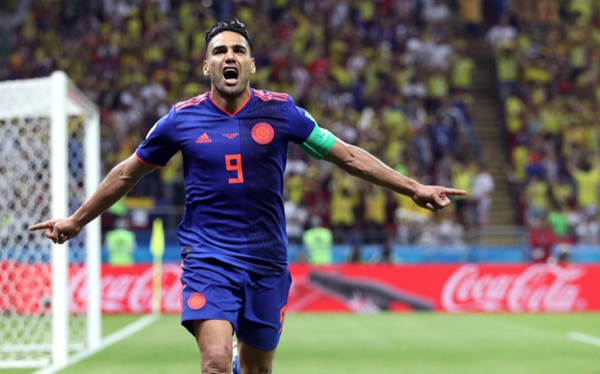 The FIFA World Cup in Russia is about one-third completed, and fans remain engaged.

Although the U.S. has not qualified for the tournament in 2018, American fans are the largest group traveling from a foreign country to attend this year’s World Cup in Russia, and U.S. advertisers are taking note.

As a result, Kantar Media’s recent U.S. TGI survey examined the consumer profile of the U.S. soccer fan to understand who makes up this group.

Kantar Media found that soccer fans in the U.S. remain mostly men (67%), but more and more women (33%) are following the event. In fact, the breakdown in the U.S. is similar to that of European countries like France, Italy and Spain.

The players and teams are also a part of the marketing mix, as evidenced by their social media engagement. Surprisingly, in the month leading up to the World Cup kickoff today, Egypt’s players have been receiving the most fan engagement per post on both Facebook and Twitter, with Mohamed Salah leading the squad, according to leading social media data and analytics firm, Shareablee.

“Right now, in terms of their players’ average engagement per post combined, Egypt’s squad is in first place and even beating teams like Portugal and Argentina,” Yuki tells Marketing Daily. “Mohamed Salah is certainly a large part of that, but he alone doesn’t come close to the likes of Ronaldo’s or Messi’s social content. So, while Salah’s leading among his squad, his relatively unknown teammates are pulling in enough average per-post engagement for Egypt to be topping entire teams of household names overall.”

Digital advertising is one medium not benefiting from the FIFA frenzy.

According to BIScience, a global competitive media intelligence platform, World Cup and FIFA sponsors have been largely absent from U.S. digital advertising to date and have only a limited appearance on global platforms.

Only 6 out of the 12 World Cup Sponsors and FIFA Partners combined have been running global World Cup-related digital campaigns. Qatar Airways leads with 46 million impressions, followed by Adidas (26 million) and Hisense (13.5 million).