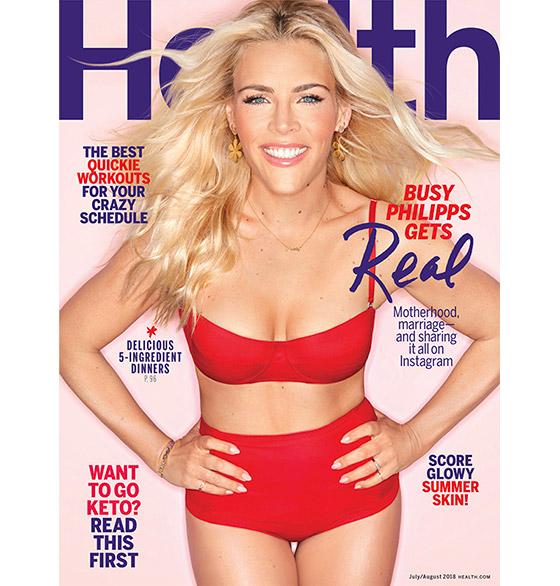 Amy Conway is the new editor-in-chief of Meredith’s Health magazine. Conway succeeds Lori Leibovich, who worked across several Meredith brands, including Health and Real Simple. Leibovich is “pursuing a return to digital media,” according to Meredith.

Conway has served as editor-in-chief of Martha Stewart Weddings since January 2016.

Going forward, Martha Stewart Weddings will no longer be a subscription-based, quarterly magazine. The brand will transform to an annual wedding planning guide.

The next issue of Martha Stewart Weddings will be the first annual wedding guide, hitting newsstands in September.

The guide will give couples information and inspiration on planning their wedding weekend, with a focus on destination weddings, an increasing trend, according to Meredith.

The issue will feature tips on wedding gowns and celebrations, as well as the results of Meredith’s “Most Romantic Destinations” travel survey and ideas for honeymoon locations.