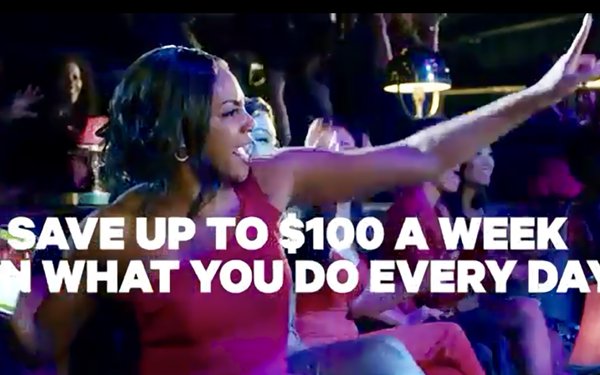 Groupon has just released a series of new ads featuring actress/comedian Tiffany Haddish ("Girl’s Trip") that spotlight how using the online coupon service can save consumers up to $100 a week on things they do every day.

In the spots, Haddish, a verified Groupon “superuser” tries Groupons from the most popular local categories, including food and drink, beauty and spas and things to do. She also uses Groupon’s cash-back deals program — Groupon+ — currently available in about two-dozen U.S. markets.

The new spots can be seen here.

Haddish has been a Groupon fan for years. The “superuser” status means she is among the top 1% of all Groupon users. The platform signed her on as an official spokesperson earlier this year.

“Tiffany has been amazing for our brand, and she’s part of the Groupon family” stated Jon Wild, vice president of brand marketing for North America. “She knows us inside and out, and her message that you’re leaving money on the table by not using Groupon for what you’re already doing is coming through loud and clear.”