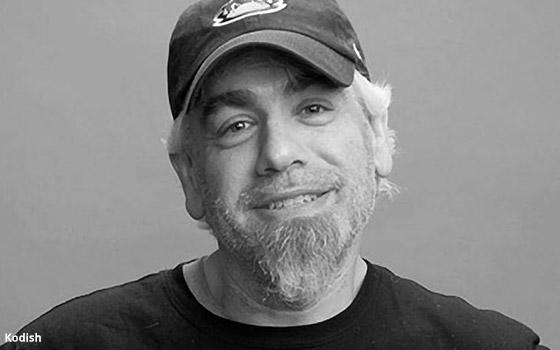 After nearly 13 years at the company, Publicis Groupe's chief data officer Jason Kodish has announced that he is exiting the company.

In a lengthy and emotional departure note that he posted on LinkedIn, Kodish wrote that he nearly quit "four times in the past five years" but stayed because of the "amazing work" and "opportunity to influence and guide and protect not just the jobs, but the lives and the families of the 500 people on my team…the 3,003 people in my orbit."

In his exit letter, Kodish offers an "homage" to the Groupe's chief strategist Rishad Tobaccowala by offering his 10 career advice suggestions that include embracing disruption, being bold and quitting your job every two years.

"It doesn’t mean leave the company, but it does mean that you should continuously look to reinvent yourself…challenge yourself…build a new muscle," he writes.

Kodish first joined Publicis-owned Digitas in 2006, and had nine different jobs in the past 13 years, including global chief data scientist. Most recently, he served as chief data officer of the holding company’s newest hub, Publicis Spine, which handles data assets, tech and talent.

There is no word on his replacement. Kodish did not indicate what he intends to do next.

The full text of his exit letter can be viewed here.

The company issued a statement:

"During the 13 years that Jason has been with Digitas, and with Publicis Groupe, his influence and impact on our organization and clients are immeasurable.  He is a remarkable talent and his strong will, humor and analytics brilliance will be sorely missed. The good news is we have an incredible data & analysis community of 3,500 strong who continue to rise to the challenge, and lead our future. While we are not aware of where he is going, we are looking for a successor."