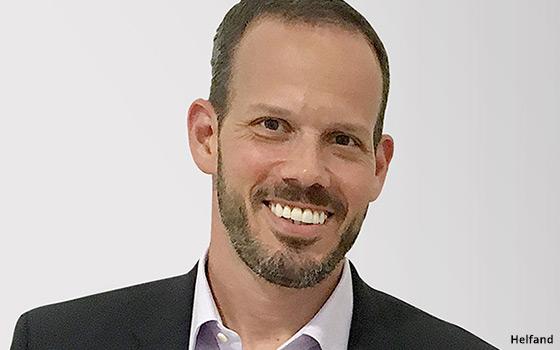 He is being tasked with “scaling and expanding Hulu’s advertising platform and solutions,” acceding to the company.

Helfand joins Hulu from Adobe, where he was vice president of Adobe’s Primetime business unit and its Media & Entertainment vertical. He will report to Hulu CTO Dan Phillips, and will also work closely with Hulu’s ad sales organization, led by senior vice president and head of ad sales Peter Naylor.