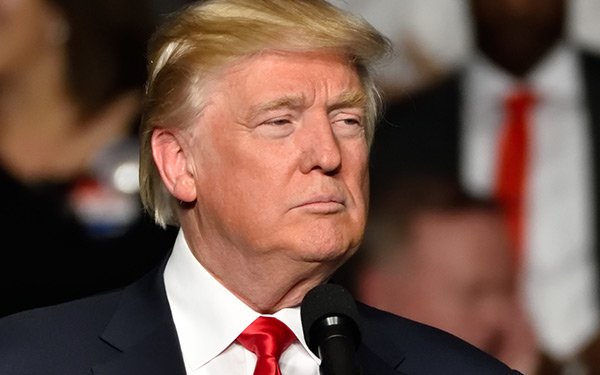 President Trump has used a fund-raising email to lash out at protestors who confronted White House staffers and officials in restaurants.

According to the Washington Times, the copy says:

“Sarah Huckabee Sanders was kicked out of a restaurant.

“[Homeland Security Secretary] Kirstjen Nielsen was harassed in her own home.

"Homeland Security staffers have been warned of 'increased threats' from the open borders mob.

"…And now Democrat Maxine Waters is calling for MORE HARASSMENT of the Silent Majority. The Left is trying to bully and buy their way back into power. Not on my watch. I will always stand up for you.”

The objective of the email blast is to raise money for the Trump Make America Great Again Committee, according to USA Today.

The protestors object to the separation of immigrant children from their families.