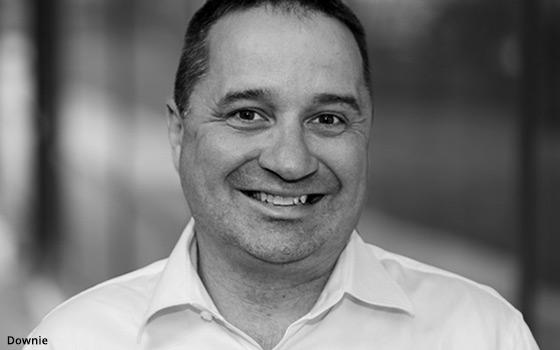 Creating a data powerhouse that supports online advertising and protects consumer privacy seems a little more challenging these days with several government data initiatives either being put into place or proposed.

Jason Downie, the newly appointed chief strategy officer at Lotame, says he’s up for the challenge. Before stepping into his new job earlier this month, he held the position of senior vice president and general manager for Lotame’s third-party data business. In his new role, Downie will oversee product, marketing, sales development, DMP & LDX strategies, while also leading the data team he built seven years ago.

About a week into the position, Downie has focused on several initiatives. For starters, he is analyzing how customers do business with Lotame, considering how the company fits in against competitors, and how to continue profitable growth.

“Our biggest challenge this year becomes learning how to compete effectively against a lot of big companies caused by consolidation, as well as M&A, across TV, desktop and mobile, and issues around quality and privacy,” he said. “And all the factors that have changed the industry during the last 18 months. We need to figure out how to navigate around those.”

Consumer privacy, which has always been a huge consideration for data companies, moved to the top of the list this year.

So when asked for the best piece of advice he received during his career, Downie said to “listen once and verify twice,” and “torture the data until it confesses.” Both pieces of advice came to him from mentors while working at Bain Co right out of college. There is so much data that marketers must sift through it all, he says.

“The data business is going through changes, but I don’t think this is completely new,” he said. “The rate of change continues to accelerate because there’s more technology and innovation. It’s our job to remain compliant with laws and think in and outside the box to do things right.”

Before joining Lotame, Jason spent more than 10 years as an entrepreneur in roles including musician, bar owner and real estate deal-maker. After graduating from the Wharton School of Business at the University of Pennsylvania, Jason spent 10 years at Bain and Company, consulting for a range of companies in the Fortune 500.