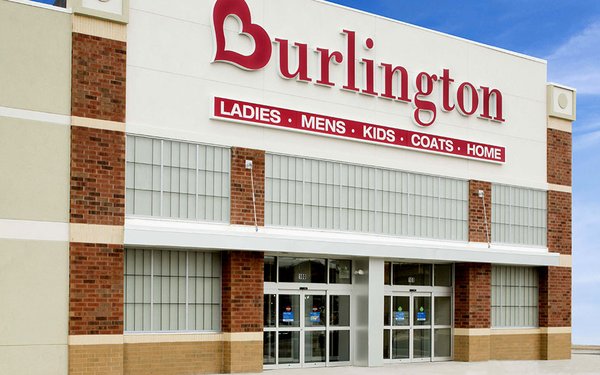 Burlington Stores is appointing Horizon Media as its new media AOR following a formal review. Initiative was the incumbent.

The company spent an estimated $60 million a year on measured media last according to Kantar Media.

Horizon landed the account in part given its omni-channel tracking abilities, says Jake Phillips, SVP managing director, Horizon Media. "They were looking for an innovative approach to further differentiate the brand and a compelling value proposition. From the first meeting, we showed a great willingness to collaborate and be flexible to their needs. We showed a deep understanding of their consumer, how to reach and engage with them more effectively, and we demonstrated that advanced measurement and analytics was core to our DNA.”

The off-price department store retailer — formerly known as Burlington Coat Factory — has undergone a significant repositioning over the past few years as it seeks to become more fashionable.

The chain's most recent campaign showed testimonials geared to the treasure hunt-like thrill of finding good deals at its stores.

Burlington operates more than 640 stores in 45 states and Puerto Rico.

Horizon Media’s trade and barter partner, Evergreen Trading, was a partner in the pitch process and has been awarded the trade portion of the business. The shift will effect later this year.