UM has named Kasper Aakerlund to the newly created role of President of APAC.

He joins from parent IPG Mediabrands, where he was CEO of its Hong Kong operations.

Prior to that, he held senior digital roles at a variety of global agencies, including chief digital officer of Dentsu Aegis Network’s Carat and Vizeum and CEO and head of its Isobar Nordics unit.

Prior to that, he was COO and CDIO of GroupM Vietnam and Indonesia.

IPG Mediabrands Hong Kong will be led by an executive leadership team consisting of the local market agency leads. 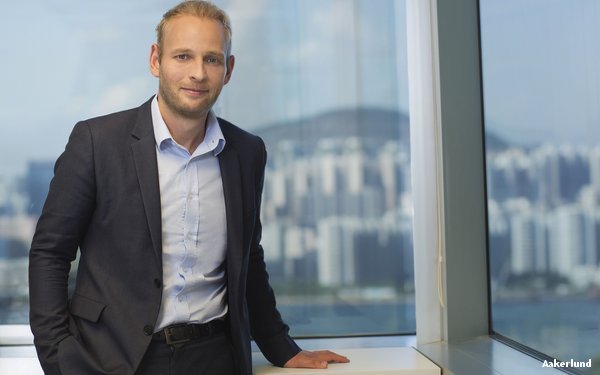