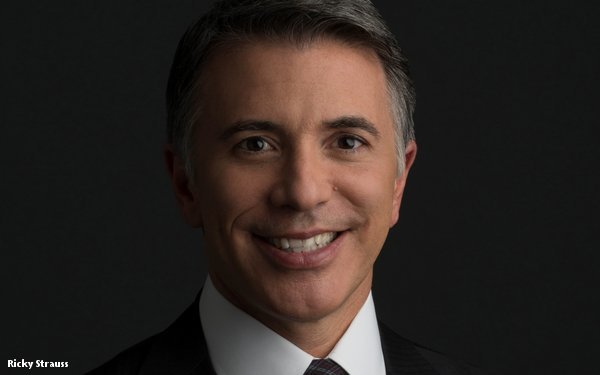 Disney has named the executive who will run its upcoming direct-to-consumer streaming SVOD service, set to launch in late 2019: Ricky Strauss, who will serve as president of content and marketing.

In his new role, Strauss is being “tasked with developing the strategic content vision for the service,” including oversight of the development of all original and acquired programming. He will also oversee all content marketing,

Strauss, who was most recently president of marketing for The Walt Disney Studios, will report to Kevin Meyer, chairman of Disney’s direct-to-consumer and international unit.

The announcement also sheds some light on how Disney views content for the new service. Strauss will be working “in collaboration with external production entities as well as content groups across The Walt Disney Company” to develop programming. There will be short-form content to go along with its acquired and original movies and TV shows.

So far Disney has been tight-lipped about certain features of the service, which doesn’t have a name yet, but is expected to feature Disney branding. There's no pricing either,  but fees will be “substantially below Netflix,” per CEO Bob Iger, to account for its smaller content library.

Programming details so far have been sparse, with a couple of Disney movies having been pushed to the service, and a reboot of “High School Musical” in the works.

Agnes Chu will be senior vice president of content for the service, reporting to Strauss.

As for advertising and sponsorships: Disney has not committed to anything just yet, but Iger has suggested on calls with investors that the service could be supported by limited sponsorships in addition to the monthly subscription fees, though it will not feature full commercial loads.