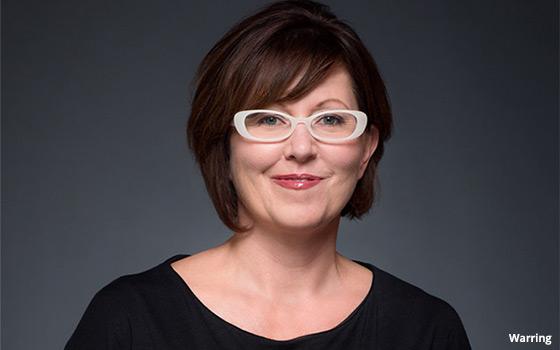 Dentsu Aegis Network has reached out to one of its Canadian stars — Annette Warring — to serve as executive client president for the General Motors account, the network’s largest client.

Alex Crowther had been running Dentsu’s GM account since 2013, when he succeeded Steven Feuling, who slipped into another role at the network before leaving for Bloomberg.  It was not immediately clear what Crowther’s next role would be.

Warring, who will be relocating to Detroit, is credited by the agency with driving significant (but undisclosed) growth at Dentsu Aegis Network Canada during her four-plus year tenure there.

Warring’s promotion is a bet by the company that she can produce similarly impressive growth for the auto giant, using her skills to explore new strategies and media innovations on the account.

According to the agency, Warring oversaw 15 agencies in Canada with nearly 1,500 employees, transforming the group “into one of the top performing markets within the global network.”

Warring will report to both Brien and Peter Huijboom, CEO Global Clients and Media Brands at Dentsu Aegis.