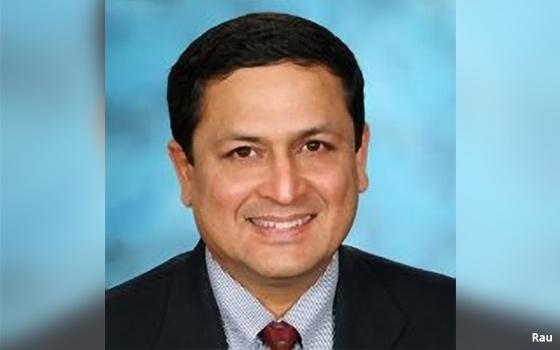 TiVo Corp. has a new interim president and CEO.

Following the recent decision by Enrique Rodriguez to resign as president/CEO, TiVo Corp. board member Raghu Rau has been named interim president/CEO of the TV technology and audience insights company.

Rodriguez had been TiVo’s CEO for less than a year. He resigned to become executive vice president-chief technology officer at Liberty Global in Europe.

Early Thursday morning trading of TiVo stock was down 4% to $13.32. The stock has been down 14% since the beginning of the year and 28% year-over-year.

TiVo was formerly known as Rovi. Rovi, the electronic program guide software company, acquired TiVo in 2016 for $1.1 billion and renamed the company.

Since February, the company says it has been exploring strategic alternatives, including finding an acquirer.

Prior to his board membership at TiVo, Rau served as CEO of SeaChange International, a video software technology company, from November 2011 to October 2014. Before that, he held a number of senior executives positions, including at Motorola from 1992 to 2008, as senior vice president, strategy-business development of networks and enterprise.