Smart Speaker Installed Base Projected To Hit 100 Million This Year 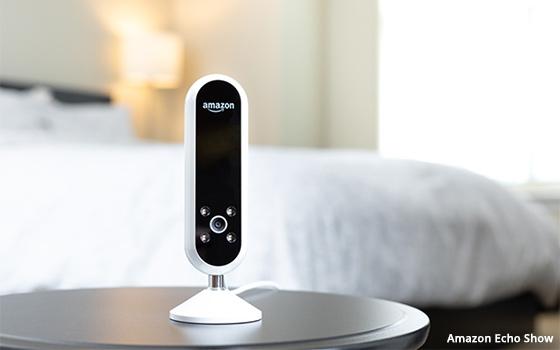 The number of smart speakers installed will reach 100 million by the end of this year, according to a new forecast from Canalys.

The installed base will more than double in size to reach 225 million units by 2020, according to the forecast. 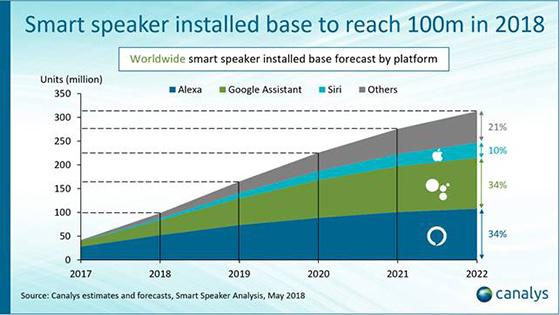 “The US is the world leader in smart speaker adoption,” stated Canalys research analyst Vincent Thielke. “Amazon and Google have been engaged in a fierce price war to try and build the largest installed base. As Amazon’s Prime Day looms, customers expect discounts, and the company is set for a rush of shipments. Smart speakers are nothing new in the U.S. They have been cheap and easily available for years. Amazon and Google will now take their devices beyond the smart home and deploy them in a range of new scenarios.”

Sales promotions in China are expected to be a driver for smart speakers, with Alibaba and Xiaomi investing heavily there.