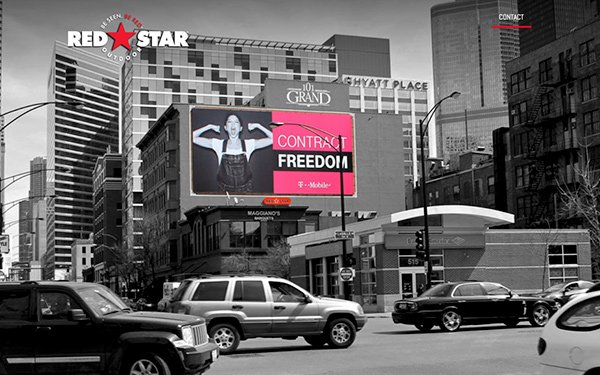 To enlarge its media reach, out-of-home company Branded Cities has purchased a major portion of the Chicago assets of Red Star Outdoor.

Current advertisers are national in scope.

He added that Branded Cities purchased “a substantial portion of assets, but not all of Red Star’s billboards.”

Red Star Outdoor focuses on OOH in the Chicago market and has an eye for “the best locations for advertisers,” states Dean Manone, Red Star Outdoor partner. He added that Branded Cities can now offer scale at a national level.