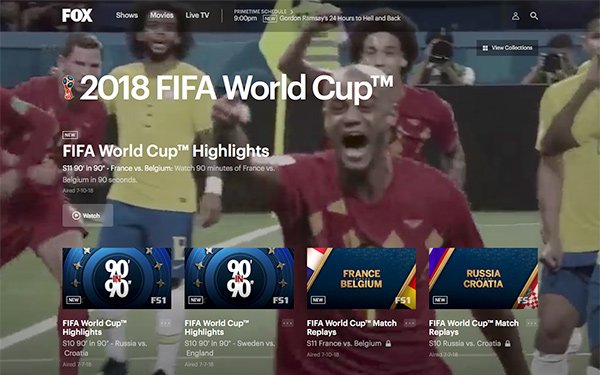 While the battle for 21st Century Fox assets still rages on between Walt Disney and Comcast, Fox continues to be aggressive globally -- raising its bid to secure the rest of European TV programmer Sky that it does not own.

In April, Comcast made a $31 billion deal for Sky, up from its original December 2016 takeover agreement of $23.2 billion at the time. Late on Wednesday, Comcast countered Fox again -- this time with a $34 billion bid.

The deal still needs final clearance from U.K. government agencies. Fox says its has reached an agreement with a committee of Sky's board to review any possible deal.

Comcast and Walt Disney have been battling with competing bids for around half of Fox’s assets -- which includes its movie/TV studio, FX Networks, equity in Hulu, Sky and Star India. Disney’s latest offer, made in June, tops Comcast's offer -- which includes the Fox-owned Sky stake -- at $71.3 billion.