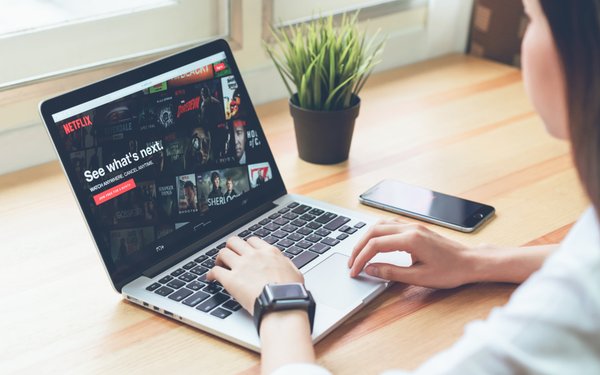 Netflix’s financial data hit a pothole in its second-quarter earnings when it came to subscriber number expectations -- and its stock took a steep hit.

Minutes after releasing its results, its stock was down 14% to $343 in after-market trading. Some analysts caution a pull-back was in part warranted. Year to date, the stock is up 109%.

Netflix has been dramatically increasing its marketing spending in the period -- $526.8 million, more than double its $274.3 million spent in second-quarter 2017.

In its second-quarter earnings letter to shareholders, Netflix talk up its growing competitors:

It added: “Each of these firms has unique content and is striving to find the best creators from around the world to entertain its viewers. There has never been a better time to be a creator or consumer of content.”