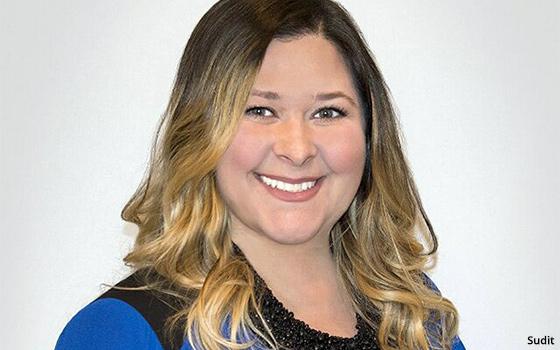 Havas Media is appointing Katerina Sudit as president of its New York office to oversee talent, strategy and growth for what the network calls its "New York Village."

That village brings together all elements of the agency’s operations under the same roof with a flat structure across divisions.  She replaces Andrea Millett who is now chief operating officer and commercial director at Havas Media. Both report to Colin Kinsella, CEO North America of Havas Media.

Sudit's  20-plus year career spans time spent on the creative side as a copywriter as well as various roles across media planning, communications planning and client leadership, both in the U.S. and internationally. She previously spent eight years at Mindshare where she won and led large-scale accounts including Chanel and Booking.com. She has also worked across a wide spectrum of clients and categories such as Richemont, Bacardi, P&G, Unilever, MOMA, Nestle Purina, Nokia, Masterfoods among others.

“Kat leans forward with media partners in the development of never-been-done-before ideas, building brands and, importantly, contributing to building businesses,” stated Kinsella. “I've known and worked with her for several years and couldn't be more excited for her to join. She’ll bring great energy, smarts and creativity to the New York office and serve as the new media ‘mayor’ of the New York office.”