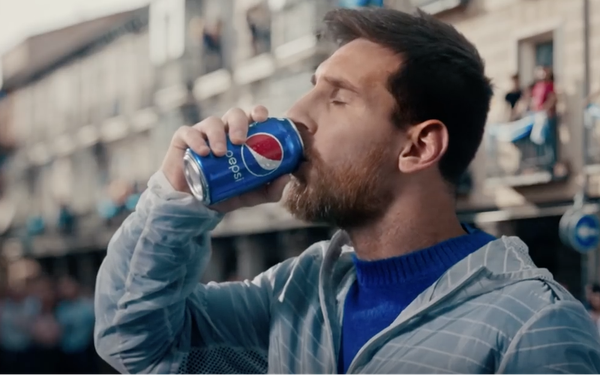 Although the U.S. team did not make it to Russia for the games, brands and marketers did not want to miss out on the once-in-every-four-years opportunity to reach the World Cup’s global audience, and the engaged Hispanic market.

Overall ad effectiveness, represented by the Ace Score, for this year’s World Cup ads trailed significantly behind both the Olympics and Super Bowl. Average Attention & Likeability scores were also lower. Additionally, World Cup ads were the most polarizing among the three events due to soccer’s limited appeal among U.S. viewers.

The World Cup was the third-largest sporting event in 2018 thus far, following both Super Bowl 52 and the Pyeongchang Winter Games. Even though soccer is an internationally adored sport, it hasn’t gained quite the same traction in the States, according to Ace Metrix.