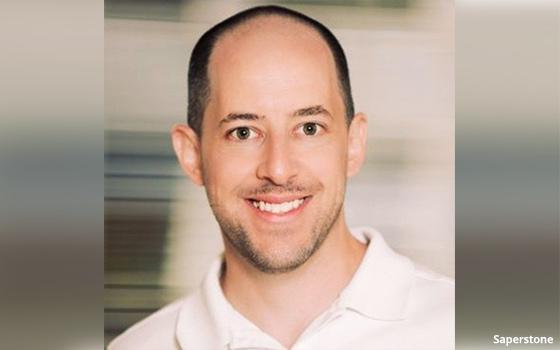 Continuing after an influx of new talent over the last month, Trusted Media Brands announced this week that Randy Saperstone would serve as the company’s new vice president of digital sales.

He assumed the role effective July 16 and will be based in the company’s New York City office. He will report to CRO Zach Friedman.

Prior to joining Trusted Media Brands, Saperstone held the position of executive director of Home category digital sales at Meredith. In that role, he drove revenue across various channels, including custom content, video, display and programmatic with a national digital sales team.

Saperstone comes to Trusted Media Brands, home to Reader’s Digest, Taste of Home and Family Handyman, during an intense period of digital growth. In May, the company’s digital properties reached an audience of 56.6 million unique visitors, a 25.6% increase over the same period last year.

Trusted Media Brands now ranks among the top 26 out of 1,600 digital lifestyle networks, according to comScore rankings. Four out of five consumers reach the company’s brands through mobile devices.

According to the report, both are expected to stay on with the title in some capacity, much like Grace Coddington did in 2016, when she stepped down as creative director of Vogue.

This news comes amid recent rounds of layoffs at Conde Nast.

Additionally, Vogue’s single-copy sales decreased 46% year-over-year on average during the last six months of 2017, per the Alliance for Audited Media. Subscriptions, however, increased by 6%

Conde Nast declined to comment, according to The Business of Fashion.