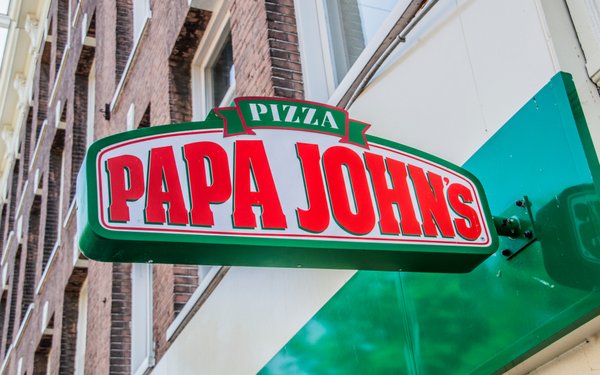 Fallon had the account for a little more than a month.

The agency issued this statement today:

“In mid-June, Fallon was retained by Papa John’s International to create work for the brand. The agency was unaware of the incident with its previous agency and learned about it with the rest of the world. During our short time with Papa John’s, Fallon produced limited product-focused advertising that has yet to air. The agency has decided not to pursue additional business with Papa John’s.”

The split is the latest twist in a scandal that has engulfed the pizza company for the last two weeks, sparked by a revelation that Schnatter had used racist language in a conference call in May.

Shortly after the May conference call Laundry Service resigned the account as did the firm’s PR company, Minneapolis-based Olson Engage.

Curiously, last Friday in a local TV interview, Schnatter accused Laundry Service of trying to extort Papa John’s for $6 million in exchange for keeping quiet about his use of the racist language.

The agency has declined formal comment but leaked an internal memo earlier this week denying the allegation.

And the pizza company subsequently severed ties with Schnatter, forcing him out as chairman and cancelling an agreement where he served as company pitchman in advertising and other promotional efforts. It has also requested that he refrain from conducting any interviews or other media-related activity relating to the company.

Earlier this week Schnatter said that his resignation was a “mistake.”