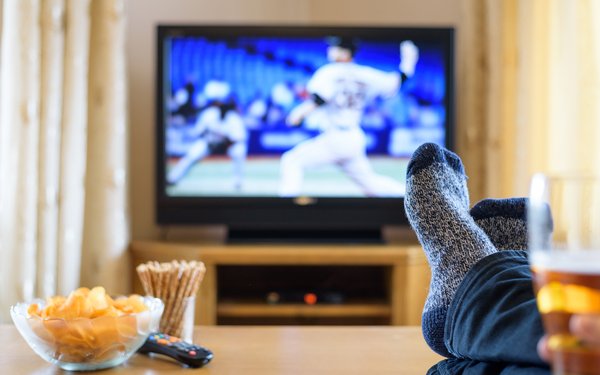 According to a new study from comScore and Google, digital video advertising and search advertising can drive increased tune-in to live sports.

In particular, “last-minute” ads (defined as ads within six hours of a game’s start time) drove a 26% higher likelihood of tune-in of those viewers that were targeted. Frequency also saw a correlation, with households that saw four or more ads before the event 37% more likely to tune-in compared to viewers that only saw one ad.

"To achieve maximum tune-in, campaigns should consider working to build up frequency over the course of their flight, but also try to hit the right viewers with at least one ad within six hours of the event start time,” the report suggests.

The report also examined what impact search had as a complement to live viewing. The results? Households that searched for a sports-related topic within 24 hours of the start time of an event were two-and-a-half times more likely to watch the event than those that did not search. The households that made at least two search queries leading up to events also watched four times the number of games as those that did not search.

The report, which specifically examines video ads that appeared on YouTube and search results through Google, drove home the notion that rather than competing for time and attention, digital video and TV can complement one another.

Or, as comScore wrote in the report: “Digital and TV play well together.”