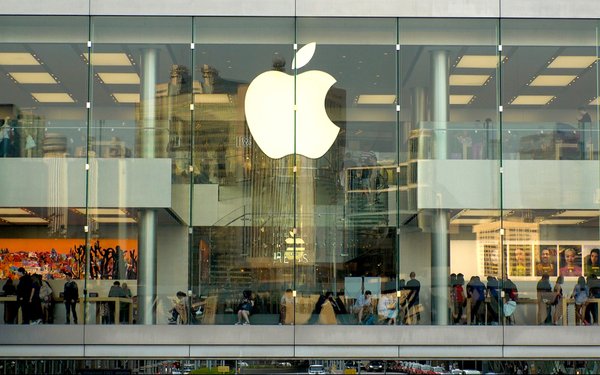 Vipul Ved Prakash, an entrepreneur who founded Topsy Labs, a search and analytics company acquired by Apple in 2013, has left Apple, where he headed search.

The second Siri cofounder and engineer Adam Cheyer left in 2012 for unknown reasons. The first Siri cofounder and CEO of the company at the time, Dag Kittlaus, left Apple in 2011. Apple integrated Siri into the iPhones shortly after, but struggled to keep up with innovations.

Apple saw Amazon’s personal assistant, Alexa, and Google’s Assistant surpass its technology in accuracy rates, according to research from Stone Temple Consulting, as well as other studies.

Google Assistant on Google Home came in at No. 3 in terms of the percentage of fully and correctly answered questions. Alexa, at No. 4, showed the largest year-over-year improvement, answering 2.7 times more queries, as compared with prior year.

Siri came in last in this category for fully and correctly answering the questions, as well as the percentage of answers attempted.

With the drag in innovation and speech accuracy rates, the most recent departures seem more to do with the appointment of former Google executive John Giannandrea to head Apple's new artificial intelligence and machine learning unit. The new group combines Apple's Siri and Core ML teams.