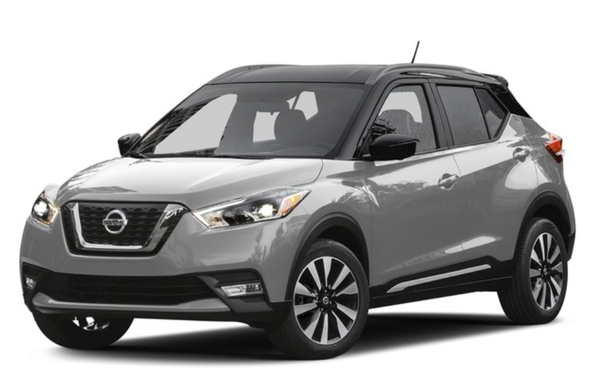 Billboard and Nissan Kick are partnering for this year’s Hot 100 Festival in August.

The partnership will “push multimedia live performance, pairing a groundbreaking visual artist with a soon-to-be announced musician,” according to the companies.

The collaboration performance, taking place Aug. 19, will include an inspiring musician, who will be announced prior to the festival, and a groundbreaking visual artist to create a "boundary pushing set" at the festival inspired by Nissan Intelligent Mobility.

Throughout the Aug. 18-19 weekend, an immersive in-vehicle experience will be set up for concertgoers in the General Admission area. The activation will tease the collaboration performance. The installation will surround fans with visuals from the upcoming set while the performing talent’s music plays.

In addition to the activation and performance, the partnership will also include Nissan Kicks on-site interactive kiosks that will be set up throughout the Billboard Hot 100 Music Festival. The kiosks will provide engaging experiences and will reward participating fans with prizes including VIP upgrade and talent meet and greet.

Attendees will be able to unlock their prizes via Nissan Kicks interactive wristbands that will be given upon data transfer. Each wristband will also sync up to the collaboration performance, connecting the full Nissan Kicks experience throughout the festival weekend.

The automaker previously sponsored the BET Music Awards, Blake Shelton's 2017 tour and a multi-year sponsorship of NBC's "The Voice."