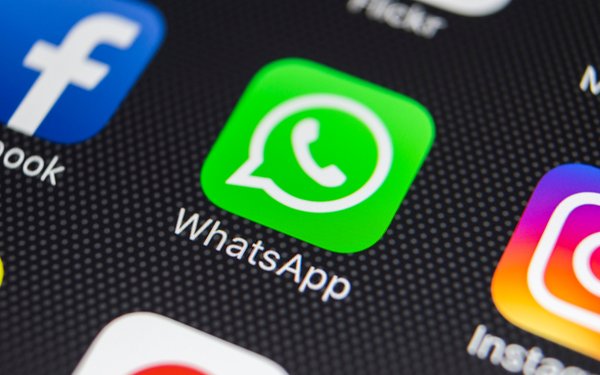 As part of a broader effort to stop fake news and the spread of violence, Facebook is limiting the ability of WhatsApp users to forward messages to other users.

Technically a test, Facebook says the change is true to WhatApp’s original mission.

“We believe that these changes -- which we’ll continue to evaluate -- will help keep WhatsApp the way it was designed to be: a private messaging app,” the company said in a statement issued on Friday.

In India, WhatsApp is testing a lower limit of five chats at once, while completely removing the quick-forward button next to media messages. In part, Facebook is singling out India because it says the country’s WhatsApp users forward more messages, photos, and videos than any other country in the world.

WhatsApp has also been used as a tool to facilitate mob violence in the country.

For Facebook, the changes extend beyond WhatsApp. The tech titan just announced plans to scrub its flagship platform of content that it believes contributes to imminent violence.

“There are certain forms of misinformation that contribute to physical harm, and we are making a policy change which will enable us to take that type of content down,” a Facebook spokesperson told Digital News Daily on Thursday.

In Sri Lanka, for example, claims by Facebook users that Muslims were poisoning Buddhists recently led to incidents of mob violence.

Facebook bought WhatsApp for about $19 billion in 2014. Marking the end of another chapter for the messaging app, cofounder Jan Koum announced plans to leave Facebook, earlier this year.

Without Koum and his anti-ad philosophy, analysts speculate that WhatsApp will become far more monetized.

“We’ve been told by many of our checks over the last few years that ‘once Jan leaves, that’s when the ads show up,’” Barclays analysts said in a recent note to investors.

However, the new limits on message forwarding suggest that Facebook isn’t solely focused on WhatsApp’s growth and profitability.