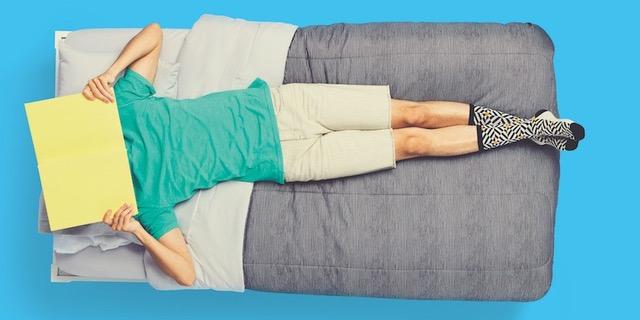 Marketers like Target, Apple, Walmart and Ikea may all be competing to be the cool brand on campus, but it looks like back-to-college spending may be flat this year, according to a forecast from Deloitte.

It predicts that the parents of America’s 19 million college kids will spend up to $25.5 billion this year, roughly comparable to last year. That works out to mom-and-dad spending of about $1,330 per household, down from $1,347 last year.

Deloitte is detecting a bit of a plateau in shopping via digital channels, including desktop, mobile devices and social media. It expects sales in brick-and-mortar stores to account for 54% and online sales to amount to 24%, indicating that parents are still on the fence about where they will spend 22% of their budgets.

“The preference for in-store shopping amongst college parents surveyed is consistent across the 2018 back-to-school and back-to-college seasons,” says Rod Sides, vice chairman, Deloitte LLP, and U.S. Retail, Wholesale and Distribution leader. “Where shoppers were once undecided, they’ve now selected to shop in-store instead of online when faced with the choice.”

The Deloitte survey, which includes 1,025 parents of college-age children, says shopping is likely to peak through the last weeks of July and the first two weeks of August, with 80% of all back-to-college parents in the survey expecting to make purchases then, spending about half their budgets.

The National Retail Federation, which factors in the spending of both kids and their parents into its forecast, calls for much higher spending for the back-to-college season, or about $55.3 billion. And it anticipates 49% will shop at online retailers, 40% at department stores, 35% at discount stores and 31% at office supply stores.

Target is wooing college kids with specials on everything from wireless speakers to stock-up subscriptions, while Apple is offering Beats Solo 3 (in the cool new colors) for those buying a Mac or an iPad Pro. Ikea has freshened up its “You’re your Style” microsite, while Walmart has introduced augmented-reality tools to make shopping for dorm décor a little easier.