In Wake Of Toys R Us Death, Hasbro Plays On 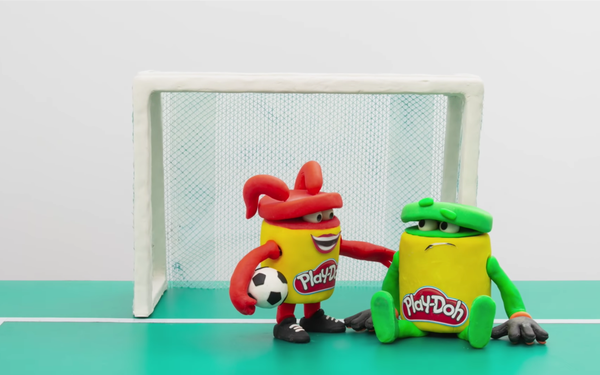 Plenty of investors are heaving a collective sigh of relief after reading about Hasbro’s second-quarter financial results. With the entire toy industry still scrambling in the wake of Toys R Us bankruptcy, the Pawtucket, R.I.-based Hasbro says revenues fell 7% to $904.5 million this year versus $972.5 million in the same period a year ago–less dramatic a decline than many feared. Net earnings slipped to $60.3 million, compared to $67.7 million in the comparable period of 2017.

It seems to be successfully navigating the reinvented retail landscape, as consumers turn to the likes of Amazon, Walmart and Target. The year “is unfolding as expected as our teams manage the liquidation of Toys R Us in many markets,” says Brian Goldner, Hasbro’s chairman and chief executive officer, in the earnings announcement. “We are investing in our business–in innovation, entertainment and a modern global commercial organization, to drive profitable growth in 2019 and beyond.”

In the U.S. and Canada, Hasbro’s revenue declined 7%, while dropping 11% in its international segments.

The company, which recently added Power Rangers to its portfolio, says that sales of its franchise brands slipped 8% to $506.5 million and revenues from partner brands dropped 10% to $208 million. Sales in the gaming category were flat at $134.3 million. And results in the entertainment and licensing division shot up 26% to $64.7 million.

But the company says that, analyzed another way, combining sales of games like Magic: The Gathering and Monopoly, which are counted in its franchise brands, with other gaming products, revenues jumped 14% to $273.3 million. Its gaming strength, it says, is a “major differentiator from its competitors.”

Toys R Us filed for bankruptcy last September and announced plans to liquidate stores in March. The last of its stores closed in June.