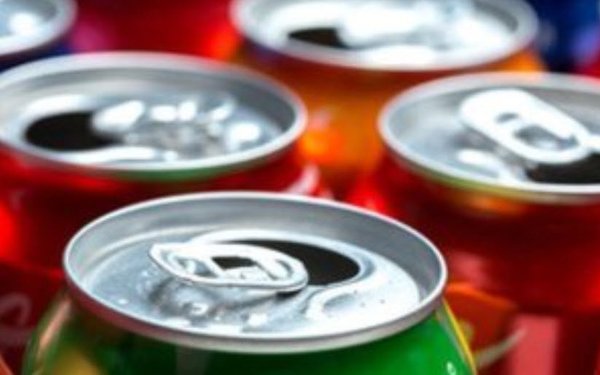 In the latest development on the soda tax battle front, the Pennsylvania Supreme Court has upheld Philadelphia’s 1.5-cents-per-ounce tax on soda and other sweetened beverages.

In a 4-to-2 opinion, the court rejected opponents’ argument that the tax, implemented in 2016, constituted double taxation on consumers already paying sales taxes on the beverages.

The decision was the first important win in some time for soda tax proponents — although it is unlikely to deter the ongoing, well-funded and increasingly successful opposition efforts of the beverage industry and its allies.

In late June, the California legislature voted to ban new taxes on soda for 12 years in order to avert a beverage industry-backed ballot measure that would have made it difficult for cities and counties to raise taxes of kind, reported the Associated Press. Gov. Jerry Brown reluctantly backed the ban (which does not affect existing soda taxes in the state), saying that while just a handful of communities are seeking to implement new soda taxes, the threatened ballot measure would have negatively affected all 482 of the state's municipalities.

The California soda tax ban followed similar bans passed recently in Arizona and Michigan, and Oregon residents are set to vote on a statewide ban in November.

The beverage industry also prevailed last October, when the board of commissioners of Cook County, Ill. voted to repeal a 1-cent-per-ounce tax on sweetened beverages that had been in effect for just two months. The tax was repealed as of Dec. 1.

Prior to those losses, soda tax proponents had prevailed in San Francisco, Seattle, Boulder and Oakland, Calif., as well as Philadelphia.