Alphabet Revenue Up, Takes A Hit On Earnings Per Share From EU $5B Fine 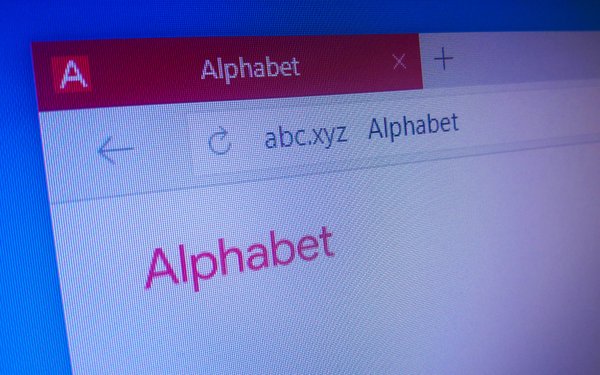 Google’s parent company Alphabet reported second-quarter revenue on Monday of $32.7 billion versus the $32.171 billion expected by a Thomson Reuters consensus estimate. Earnings per share (EPS) adjusted came in at $11.75 versus $9.59, respectively.

The European Union earlier this month hit Google with an antitrust fine for what it calls abuse of the dominance of the Android mobile operating system. While Google plans to appeal the charges, the company still took a hit on earnings per share.

Google also will remain the dominant player in worldwide search ad spend, with 59% of the $119.69 billion search market worldwide. For display, Google comes in at No. 3 behind Facebook and Alibaba, owning 10.5% of the $130.26 billion global display market in 2018. And as for mobile, the analyst firm estimates Google will take one-third of the $183.83 billion worldwide mobile ad market. Facebook comes in at No. 2 with a 24% share.