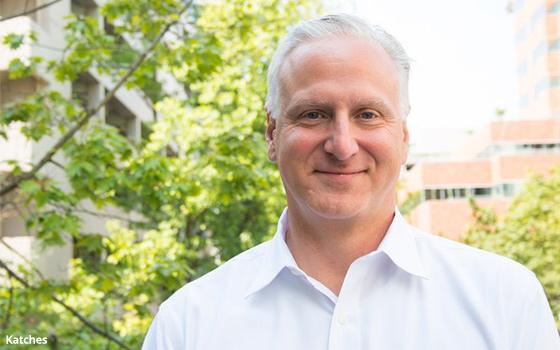 The Tampa Bay Times has found its new executive editor after searching for nearly a year. Mark Katches, senior editor-vice president of content at the Portland-based Oregonian, will take on the role August 20.

Previously, Katches was an editor at the Milwaukee Journal-Sentinel, where he led the investigative team and served as editorial director at the Center for Investigative Reporting.

His background will help “build on the Times’ strong record of investigative and enterprise journalism, advance the Times’ digital initiatives and position the company for the future,” according to a company statement.

Katches told the Times he will prioritize improving the newspaper’s website, as well as add more short videos — successful efforts he oversaw at The Oregonian.

Since Katches joined The Oregonian in 2014, the publisher grew its digital traffic by 70% and video views by nearly 700%, the Tampa Bay Times reports,

Katches added that there may be an opportunity at the Times to publish coffee-table books on local history and events, initiatives he also led at the Portland newspaper.